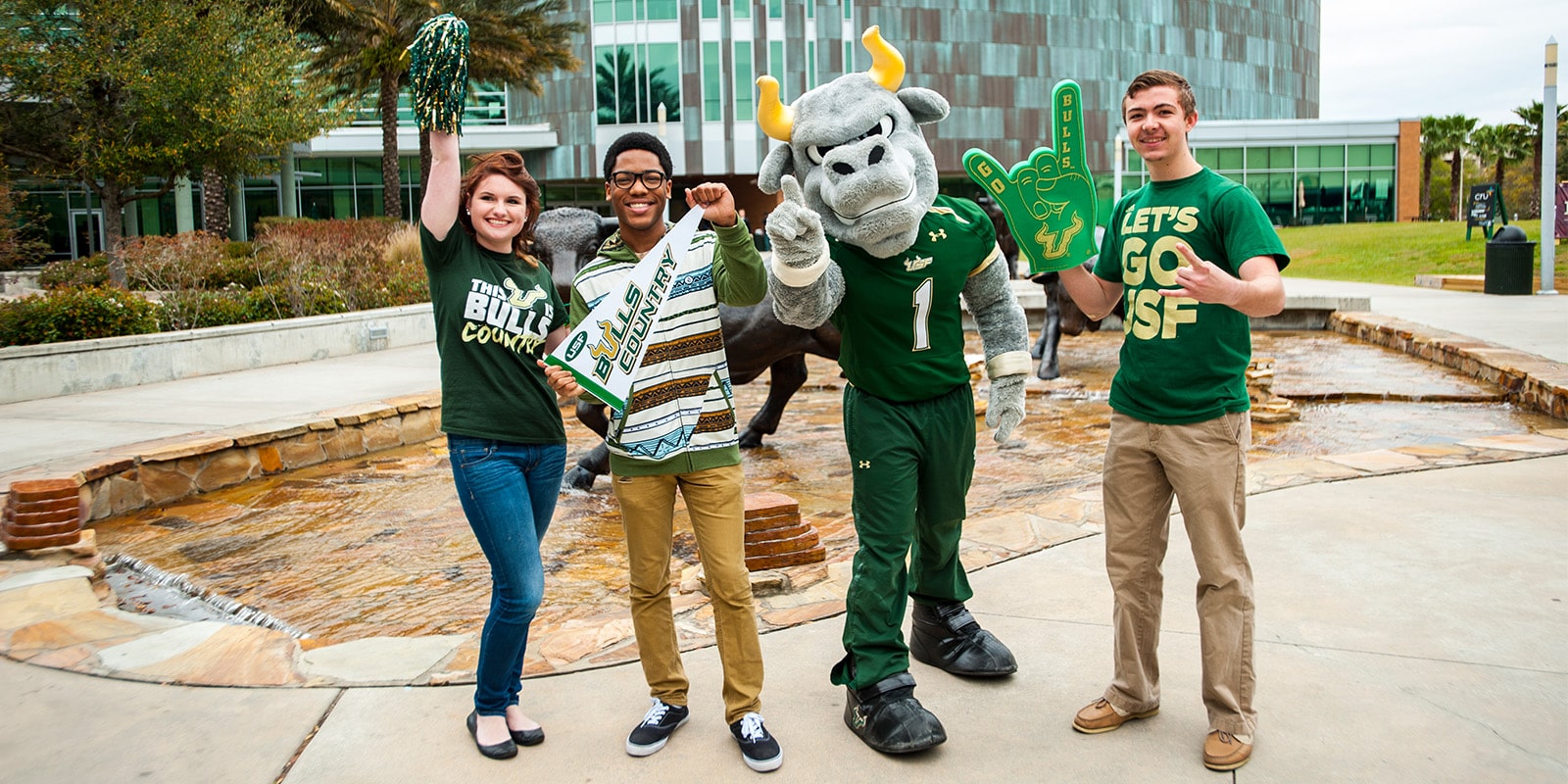 Philanthropic gifts from the University of South Florida community exceeded $151 million in fiscal year 2021-22, the most generous level of support in the institution’s nearly 70-year history. This marks the fourth straight year that annual charitable giving benefitting the university surpassed $100 million and broke the previous record set in 2015.

“Our university has a history of setting ambitious goals and surpassing expectations,” said USF President Rhea Law. “I want to convey my deep gratitude to the thousands of USF donors who made this remarkable, record-setting achievement possible. It demonstrates how our community is investing in USF like never before, which will only help fuel our upward trajectory and lead to even greater impact on our students, faculty, region and beyond.”

The $151.8 million raised over the past year represents gifts from more than 34,000 donors, including over 6,300 new donors who made their first gifts this year.

“We are deeply grateful for the continued generosity of our USF family,” USF Foundation CEO Jay Stroman said. “The growing support from our Bulls community is changing the trajectory of our university, across all of our colleges and campuses. These investments in USF empower our faculty, physicians, scientists and staff members to better serve our immensely talented and diverse student body, increasing their success and advancing research endeavors that have a global reach.”

“It brings me great joy to see how philanthropic support has shaped my alma mater over the years,” said USF Foundation Board of Directors Chair Jose Valiente. “By giving to USF, donors are helping more and more students succeed, which ultimately strengthens Tampa Bay and the greater community. The continued generosity of USF donors will further unlock the limitless potential of this great university.”

Donors continued their unwavering scholarship support for students, with more than $16 million raised for new and existing scholarships in fiscal year 2022, a 45 percent increase from the prior year. Connie and Tony Leung, founders of Sanwa Food Group, gave $1 million to establish the Leung Family Scholarships. The gift supports students who graduated from high schools in southern Hillsborough County, including the areas of Ruskin, Apollo Beach and Wimauma. Beginning with the 2022-2023 academic year, the scholarship will have a minimum of four recipients with annual awards of $10,000 each.

Notably, the Latino Scholarship Program celebrated its 30th anniversary. Richard Gonzmart, building on years of philanthropic gifts to USF, grew the Richard and Melanie Gonzmart Latino Scholarship to increase his support of deserving students in need. In addition, the Black Leadership Network, founded five years ago, received its first gift from an alumnus and former scholarship recipient. Tonetho Lewis’ donation demonstrates how private philanthropy can generate a cycle of giving as beneficiaries become benefactors, sometimes early in their careers.

“It feels great contributing to a bigger picture, and possibly helping change somebody’s life forever — like people did for me,” said Lewis, who earned his degree last year.