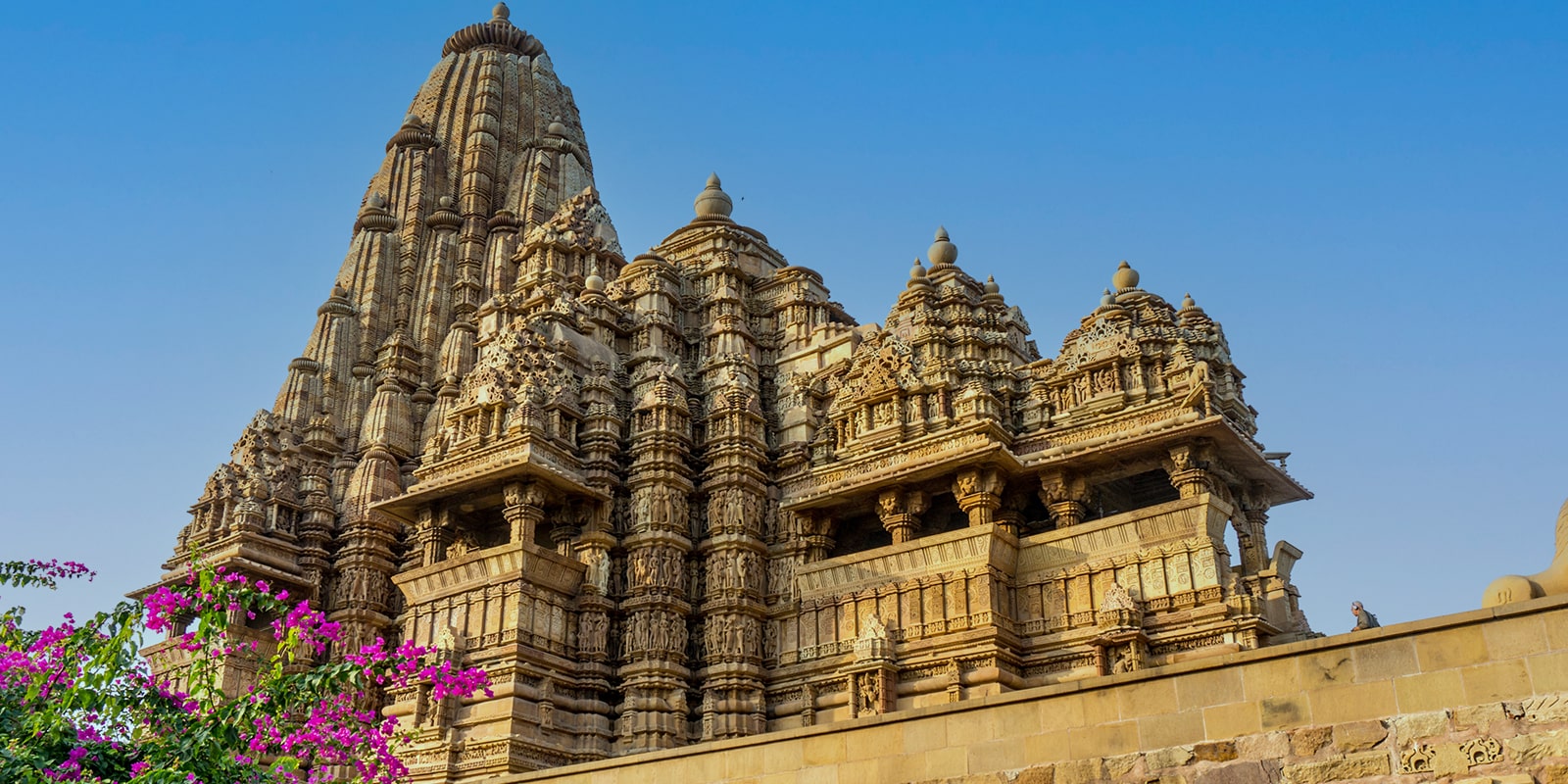 It is one of the world’s oldest religions, yet relatively unknown beyond the practice’s ancient roots in India. It represents only a sliver of the country’s massive population, vastly overshadowed by the dominant traditions of Hinduism and Buddhism, but carries a towering philosophical message that is increasingly taking hold on college campuses across the U.S. And now Jainism is coming to USF with an endowed professorship to raise awareness of its beliefs and history.

In a world filled with violence, materialism and misinformation, the creed stands out as a tiny island of spiritual virtue and purity. Its message of nonviolence, non-possessiveness and truthfulness — coupled with a respect for all forms of life, a core commitment to helping those in need and a deep belief in education — has been steadily spreading across U.S. institutions of higher learning thanks to a group of dedicated Jain donors.

They are determined to heighten the profile of a little-known faith whose name originated from the Sanskrit word jina, translating to “victor” — and referring to one who has risen above worldly possessions and pursuits. It covers a wide array of beliefs that can be applied to everyday life: embracing ecology and the environment, respecting women, acting with integrity, following a vegetarian diet, doing humanitarian work to help the homeless and the hungry, and extending nonviolence to include not harming any living thing, even insects.

“We are thrilled to partner with devoted members of the Jain community on this exciting opportunity to bring the scholarly study of Jainism to USF,” said Eric Eisenberg, longtime dean of the College of Arts and Sciences who is currently serving as interim provost. “Their generosity will profoundly impact the lives of our students, faculty and community members for years to come.”

Embedded in some 45 universities across America over the past decade, Jainism took root at USF this past December and January when 11 Jain donors made gifts totaling $750,000 to establish the Bhagwan Padma Prabhu Endowed Professorship in Jain Studies at USF in the Department of Religious Studies.

“Jainism is certainly as old as Hinduism, if not older,” said Sulekh C. Jain, PhD, a founder and co-founder of more than a dozen Jainism organizations and institutions in North America. “It stands on a foundation of complete, unconditional nonviolence — and that means a 24/7 commitment to humans and non-humans, no matter what shape it is.”

Jain has been working closely with Jasvant Modi, MD, on many of the initiatives to create Jain professorships nationwide. The goal is to raise awareness in what he calls Jainism’s fundamental building blocks of modern society — the five guiding principles of Ahiṃsa (nonviolence), Satya (truth), Asteya (not stealing), Brahmacharya (chastity for laypersons and celibacy for monks and nuns) and Aparigraha (nonpossessiveness).

“We go out not to proselytize,” stressed Jain, “but to share the beauty of our principles and philosophy.”

“This is not just something to preach in a temple,” Jain explained. “It’s something we practice in our daily life, whether it is in food, clothing, business or our interpersonal relationships, you name it. The Jains have never walked away from nonviolence, never in history. We have not harmed anyone, not taken anyone’s territory, possessions or resources.”

That adherence to nonviolence lies at the heart of the religion’s vision and mission.

“Nonviolence means many things — if you have a business, for instance, it means doing no harm to your employees, treating them in an ethical way and paying them fair wages,” Modi explained. “Our Jain principles are rooted in the basic pillars of democracy, which is based on nonviolence. We believe everybody has a right to their own opinion and to a happy life. If you study Jainism, you are not only studying religion, you are studying basic democratic principles everyone should follow.”

Followers of Jainism live throughout India, home to nearly 1.4 billion people. But with an estimated 6 million followers, they represent only about 1 percent of the country’s population. To underscore the religion’s core belief in doing no harm to others, Jain points to the widespread killing and violence in 1947 when the country was partitioned to form Pakistan in the north.

“Jains lived and worshiped there for thousands of years,” he said. “And when the partition took place, amid great bloodshed between Hindus and Muslims, the Jains were left completely unharmed. Because the Muslims said, ‘The Jains have never harmed us in any way, why should we harm them?’”

Tampa happens to be home to a flourishing Jain population, and the community includes Pallavi Patel, MD, wife of Kiran Patel, MD — both longtime USF donors whose gift funded the construction of the Kiran C. Patel Center for Global Solutions on USF’s Tampa campus. It was at the Patel Center that Jain got the idea of a program to study the religion at USF, while attending a conference on Hinduism. And that became the first step leading to the creation of the endowed professorship within the College of Arts and Sciences, a post expected to be filled in 2023.

“We as a department are incredibly grateful to the donors for the opportunity to hire a scholar to teach about Jainism,” said Michael DeJonge, professor and chair of religious studies at USF. “One of the strengths of the department is our ability to bring expertise about religion to bear on the contemporary issues that guide research and teaching at USF.

“This new position in Jainism allows us to build on that strength, because Jainism offers ancient resources to help us think about pressing issues — such as the environmental crisis, or ongoing efforts to live with each other peacefully across enduring lines of difference.”

Both Jain and Modi were involved in early efforts to heighten awareness of Jainism. Jain, president of his own engineering consulting company, and several others established the International School for Jain Studies in India, training scholars overseas — many of whom went on to study the religion at the graduate level, ultimately finding employment at U.S. universities. Some 20 years ago, Modi, a retired gastroenterologist, established a nonviolence center at Cal-Poly Pomona, with the mission of training high school teachers about Jainism in hopes of educating students about the religion.

Tragically, the horrific Sandy Hook Elementary school shooting in 2012 factored into the push to broaden the reach of Jainism. In the wake of the tragedy, a distraught high school teacher looked up Jain and called him with a plea:

“She said, ‘The whole world is teaching our kids about violence — from the day they are born. Are we going to be killing each other all the time, or are we going to introduce some kind of nonviolence in school?’ I thought, ‘The teachers need to be trained and educated, so they will be able to impart that knowledge to countless students.’ Our purpose is to create more Gandhis. And education at the university level is a good place to start.”

Now USF is part of their growing post-secondary ranks, and Jain and Modi say they were welcomed with open arms by DeJonge and Eisenberg.

“Everything fell into place very quickly, and we look forward to working with them,” said Modi. “Our hope is to produce more Martin Luther King Jrs, more Nelson Mandelas. This is why we want to start with students at the college level. I’m an optimistic person — and I think that we can make a difference.”