/ Impact / For the Love of Science

For the Love of Science 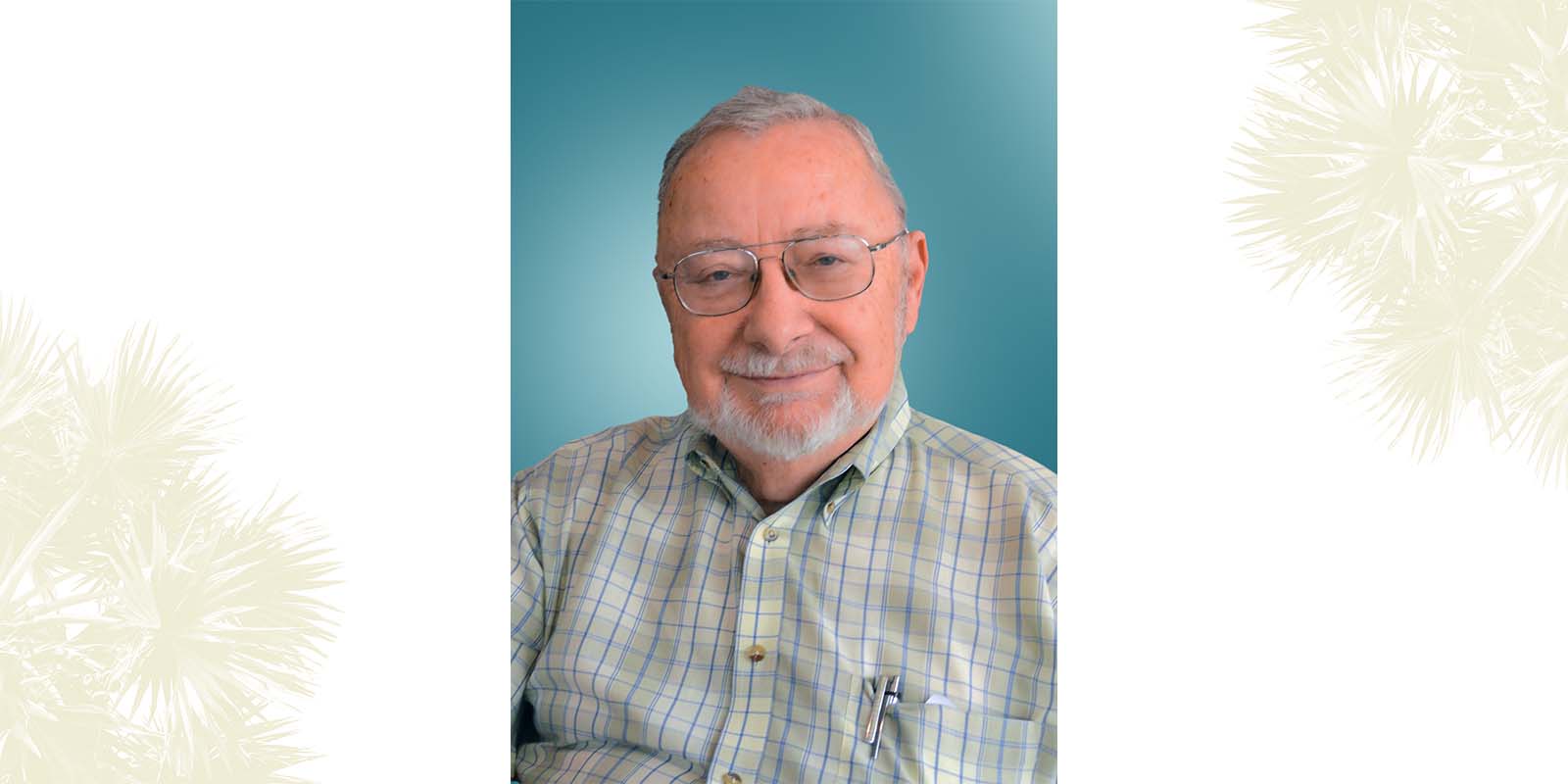 Gerhard “Gerry” Meisels has never shied away from a challenge.

After serving 13 years at the University of Nebraska-Lincoln, first as chair of the chemistry department and then as dean of the College of Arts and Sciences, he was ready for something new.

“It was a unique opportunity — the chance to participate in building a new university,” said Meisels, PhD, an emeritus faculty member in the USF chemistry department. “USF was a young university with a bright future. I wanted to be part of it.”

In 1988, Meisels signed on as provost and chief operating officer of the University of South Florida. In the three decades since then, Meisels has dedicated his career to advancing science education across the nation and shaping USF into the high-impact global research university it is today.

Now, on the heels of his retirement, Meisels is making one last drive to bolster the university — a generous legacy gift to create an endowed chair in chemistry.

Appointed by USF’s fourth president, Francis T. Borkowski, Meisels served as provost and vice president for academic affairs for six years before stepping down in 1994 to allow incoming President Betty Castor to choose her own second in command.

Under President Castor’s and her successors leadership, Meisels led projects to improve science and mathematics education and advocated for systemic, large-scale change as the founding director of the USF Coalition for Science Literacy (CSL).

“I’m a very strong believer in the power of education,” said Meisels. “The future of the whole country depends on the understanding of basic science. The coalition was my way of trying to meet that national need.”

With a mission to improve and modernize teaching in all areas of STEM, CSL focuses on supporting faculty and  teachers by providing them with better approaches, research-based technologies and strategies to teach more effectively.

“We knew we weren’t educating people well in the sciences as a whole,” explained Robert Potter, currently CSL’s director and senior associate dean of the USF College of Arts & Sciences. “It was a serious problem, and somebody needed to do something. That’s when Gerry decided to create the coalition.”

“After all, you can’t think small if you’re looking to make real change,” said Potter, a long-term colleague and collaborator. “Gerry was always ready to pick up the lance and charge up the hill to meet the next challenge.”

Throughout his career, Meisels authored more than 100 papers in major science journals and held national leadership positions as president of the American Society for Mass Spectrometry, chair of the Council of Scientific Society Presidents and president of the National Science Education Society.

“Gerry Meisels is the very best kind of academic,” said Eric Eisenberg, dean of the USF College of Arts and Sciences. “Simultaneously committed to rigorous scholarship and to practical application. I consider him a mentor and continually seek to emulate his intelligence, grace, erudition and passion for making the world a better place.”

Just two weeks following his 90th birthday, Meisels retired from the University of South Florida after an impressive 56 years in academia.

“I wanted to give something back to the university that had given me so much,” said Meisels of his legacy gift. “USF gave me the freedom to pursue my own intellectual interest. No one ever told me what to do or what to study, it was all my curiosity. This is one way I could show my appreciation.”

If deciding to make a legacy gift to USF was the easy part, the hard part was deciding how to make the biggest impact with the funds.

“It was actually a fairly complex process,” said Meisels. “I spoke with a number of people to find out what would be the most valuable thing I can do for the university. After many months, we decided that a focused gift to create a named chair — something the university is short of — would greatly benefit both USF and the Department of Chemistry.”

To say a named chair is an attractive position for a university to offer is to state it mildly. Simply put, it is the highest academic award a university can bestow upon a faculty member and plays a crucial role in recruiting and retaining the best possible faculty. The position is so highly coveted because it allows the chairholder to use the endowment earnings to further their scholarly work, hire graduate and postdoctoral students, purchase equipment, travel to conferences and more.

For a systems thinker like Meisels, endowed chairs also serve as a foundational block for building a prestigious university that enriches the academic environment and attracts the brightest students.

Named in recognition of Meisels and his wife’s gift, the Gerhard and Sylvia Meisels Endowed Chair in Chemistry will both honor the appointed chairholder and serve as an everlasting tribute to the man who embraced the budding university in Tampa as his home.