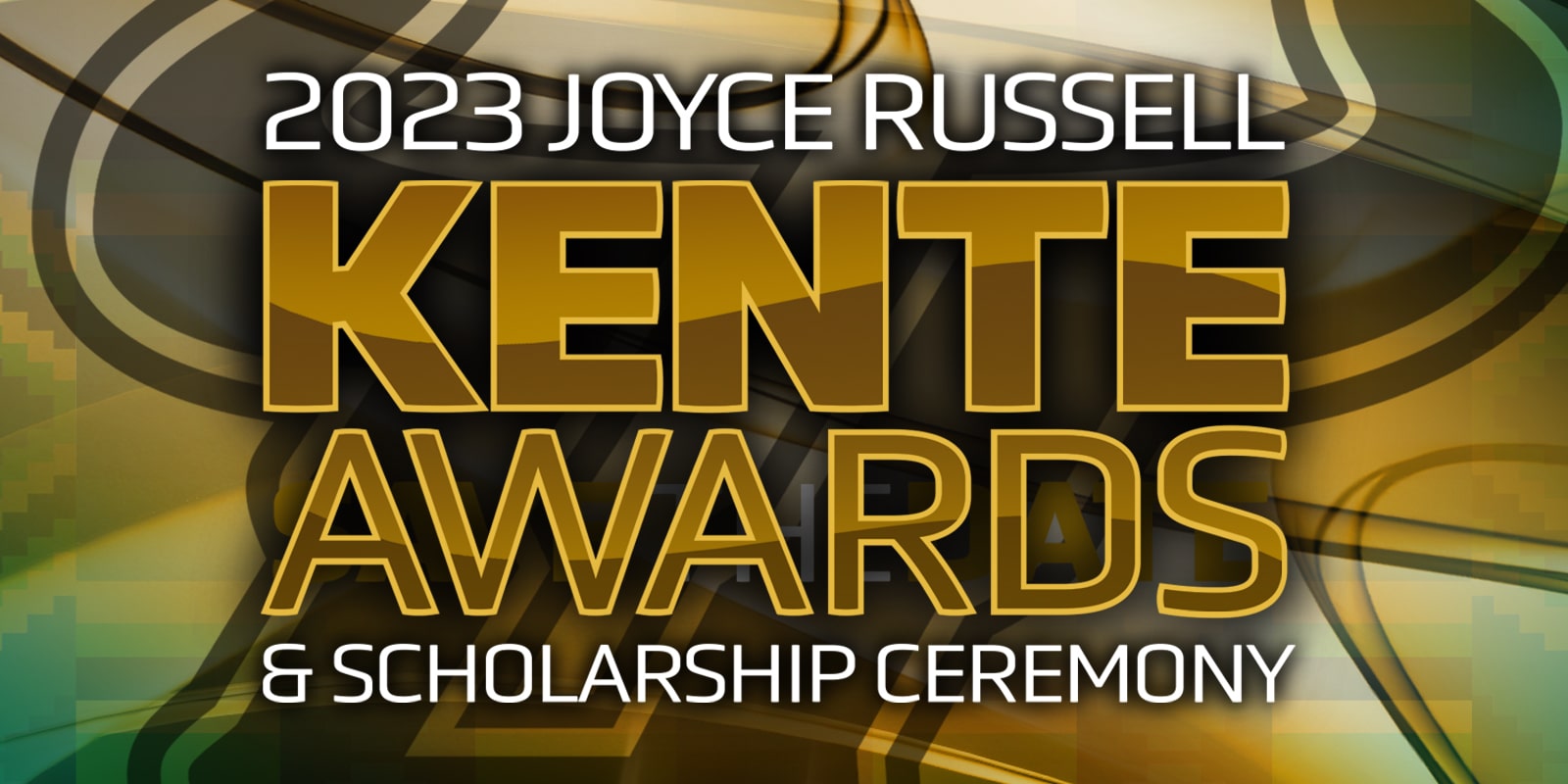 Thank You to Our Corporate Sponsors

In the 2020 Military Times Best: Colleges, USF ranked 1st in Florida and 4th among all four-year U.S institutions.